Eclipse Digital Media are proud to present their LED Wall that has been nominated at this years Install Awards. It is one of six finalists in the Best Retail/DOOH Project category scheduled to be held on Thursday 29th June at the Millennium Gloucester Hotel in Kensington, London.

This will be the 4th annual Install Awards where excellence across the entire pro-AV industry is recognised. The ceremony focuses on the best projects, and the people that make them happen, during the preceding 12 months. This years black tie event will consist of dinner and drinks followed by the awards presentation and ending with an after party all hosted by presenter and standup comedian, Jimmy McGhie.

“We are so proud to be nominated for this award alongside the other high quality projects. Alot of hard work has paid off and as you can see, the result looks fantastic.”

Working closely with Eclipse Digital Media, Matalan evaluated several solutions before deciding the LED Wall would deliver the big impact they were after.

The LED Wall consists of 28 Absen N4 Black LED Modules to create a solution that measured 4m x 2.3m. To control the cloud based software, embed signage, an Intel NUC with remote management was also installed.

“The launch went amazingly well. All parts of the project were well received and the screen in particular.”

The 4th annual Install Awards, scheduled to take place at the Millennium Gloucester Hotel in Kensington, London, is an annual ceremony to celebrate the excellence across the entire pro-AV industry. This year it will take place on Thursday 29th June and will be hosted by presenter and standup comedian, Jimmy McGhie. The Best Retail/DOOH Project category is looking for any installation in a retail environment that covers either, the worlds of retail or out-of-home technology.

What the judges were looking for: 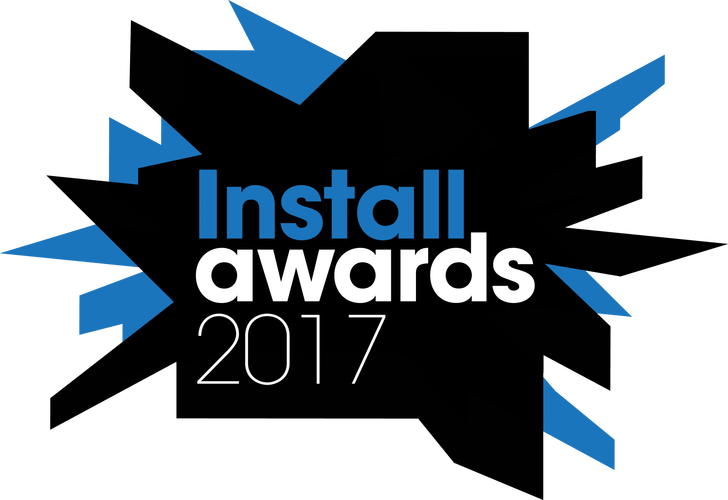 We cant wait for the awards ceremony, wish us luck!

Have a project in mind?